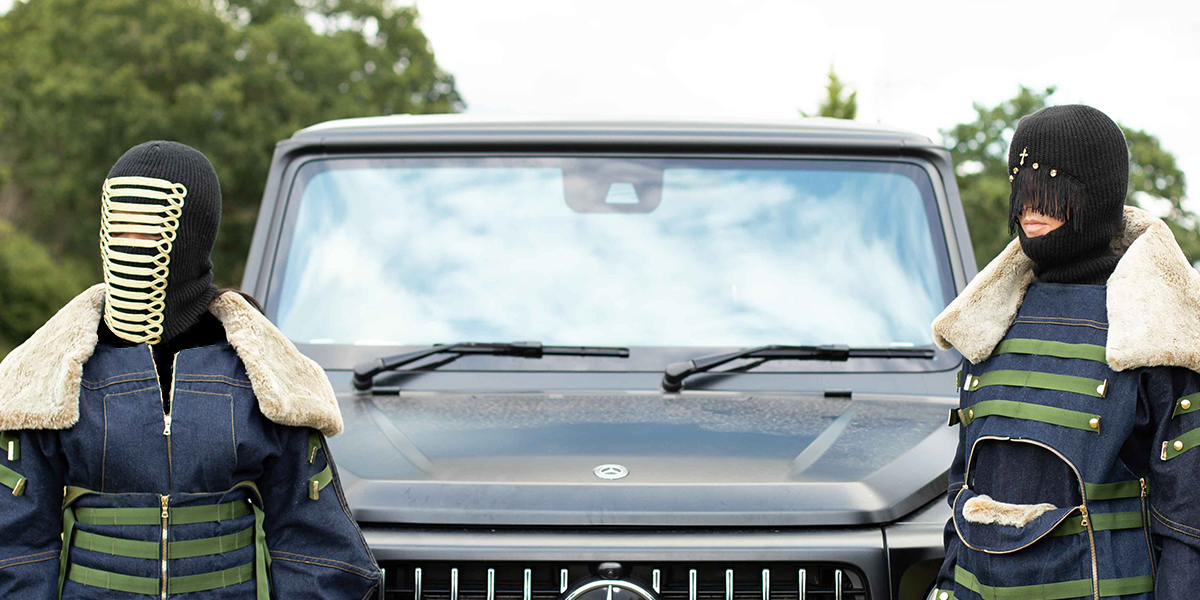 Imagine starting your day with a digital alarm, mapping your journey with satellite imagery, buying lunch at the self-service checkout, using a contactless card to travel in public to arrive at work/destination only to plug into some form of electrical device. We feel that the human-technology integration in comparison to human-to-human interaction is unbalanced and that was the underlined reason for us to create a collection inspired by the urgent need to survive.

‘A new age flow of sustainable fashions from an art form perspective, created one complex design after another. Rolle By Rolle brings urban street wear to high fashion. To one day become a renowned heritage brand known for being quintessentially British, but also for appealing to all, both genderless and ageless.’

Nestled in the beautiful Surrey countryside close to London, lies Westcroft Park Polo Club and Polo Academy dwells immaculate boarded full-sized polo fields, which formed the penultimate backdrop for the campaign. We collaborated with The Drone company, a team of specialist aerial filming experts which allowed us to capture the militant cinematic footage used to curate our AW20/21 editorial campaign ‘Hyper Real Survival Uniform’ born from the ideology of the lack of human-to-human interaction.